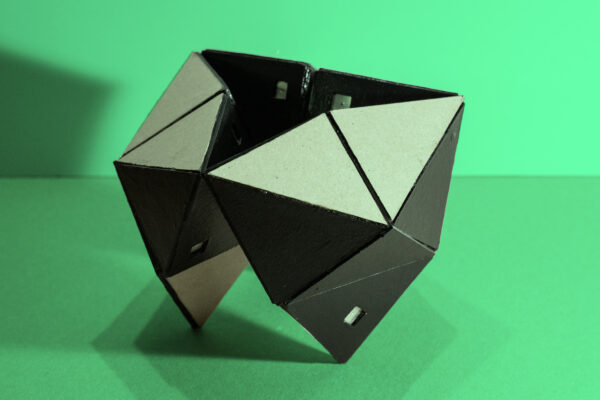 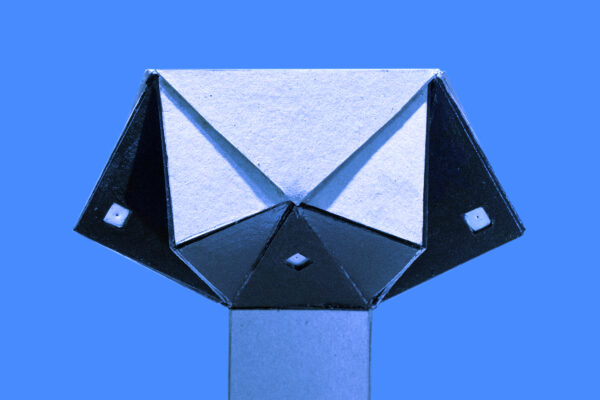 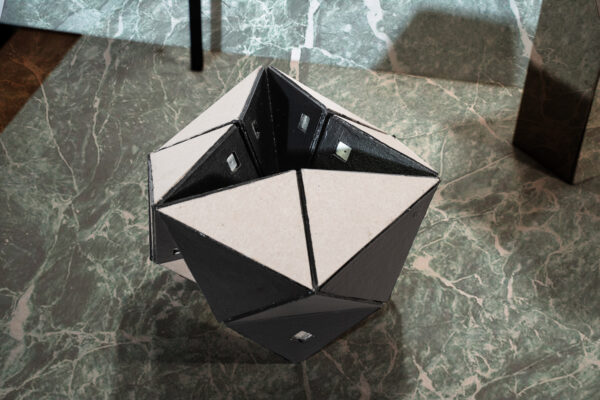 Cameraobjects are sculptures whose key element is camera obscura. Placed in the exhibition space they seem to be gazing at us – however one does not know what are the intentions of this gaze. This causes a feeling of uncertainty – a feeling associated with the essential feature of our social reality in which the relationship between the viewer and the viewed is far from equality, and is marked by positions of dependence or simply domination.
The objects of the “Omphalos Syndrome” series are based on the geometry of the center – both that of a panopticon, a surveillance device, and that of an omphalos – the navel of the earth.
Among the Ancient Greeks, it was a widespread belief that Delphi was the center of the world – it is there that Zeus placed the sacred omphalos stone. Today the term Omphalos Syndrome refers to the belief that a place of geopolitical power and currency is the most important place in the world.

the work was created for exhibition OCCUPY PROJECT #1 (NEW YORK)

CONSULATE GENERAL OF GREECE IN THE UNITED STATES,

Invited artists (28) have worked in collaboration with the Consulate to create works that would be installed in the workspaces. Through this form of occupation we aim to question the nature of the presence and role of art in a workplace focused on public service and administered by personnel who represent Greek culture.

The project is organized with the Consulate General of Greece in New York with the support of the Cultural Services of the French Embassy in the USA.