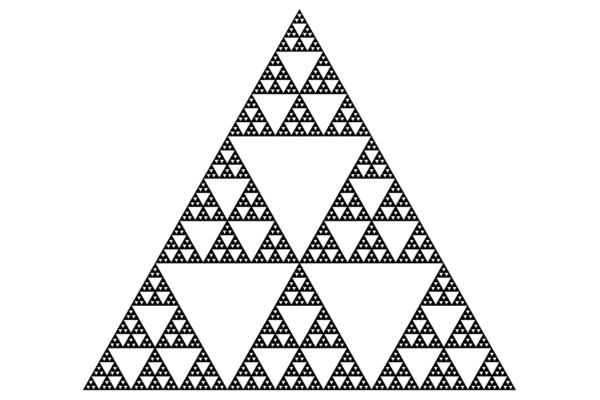 (IN COOPERATION WITH PATRICIA JOAO REIS)

“Medusa vs Odalisque” is a critical reflection on the subject of visual pleasure in the age of digital entities.  The project is based on a fragment of a novel by David Foster Wallace, and as such examines the method of constructing fiction. “Infinite Jest” – the source in question  – bears a fractal structure that follows the Sierpinski gasket, resulting in multiple levels of fictionality embedded in each other: two of its main subjects being entertainment and addiction.

“Medusa vs Odalisque” is an attempt to visually (and materially) represent a set described in the novel: a fictional film directed by a fictional protagonist and based on a fictional play enacted in a (real) theatre. It describes an audience watching Medusa and Odalisque fighting each other to death or petrification. The main weapon of both opponents is their gaze, which – in case of both – has lethal power, and can be fought only with a use of mirrors and reflection. However, instead of hitting each other, their petrifying gazes fall on the audience, turning the viewers one by one into stones “until there’s nobody left in the seat animate enough to applaud”. [Wallace, 2011: 321]

Inspired by this description,  “Medusa vs Odalisque” aims at presenting the spectatorship as a guilty pleasure of technology.