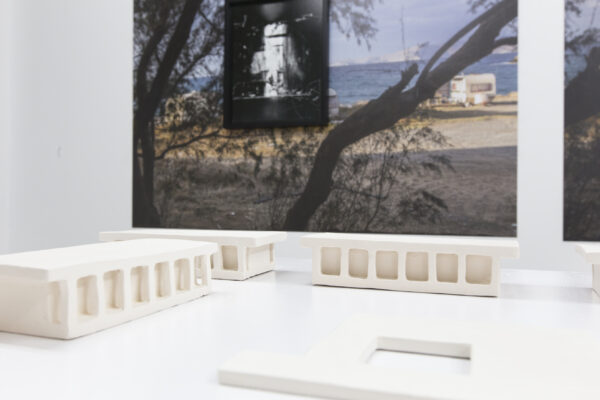 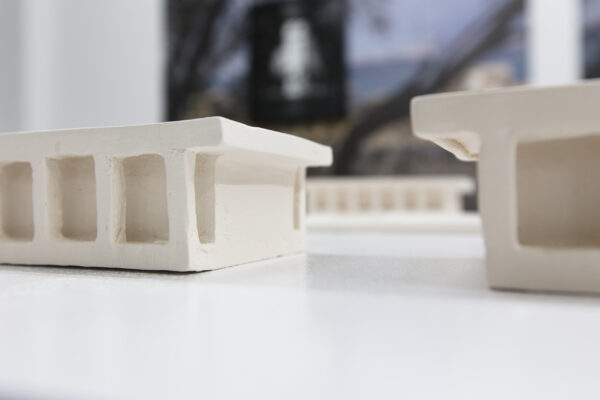 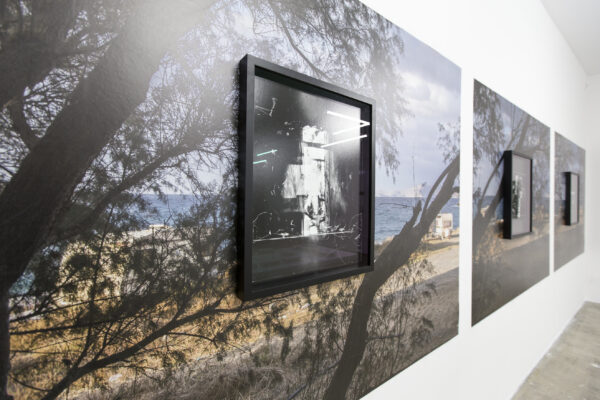 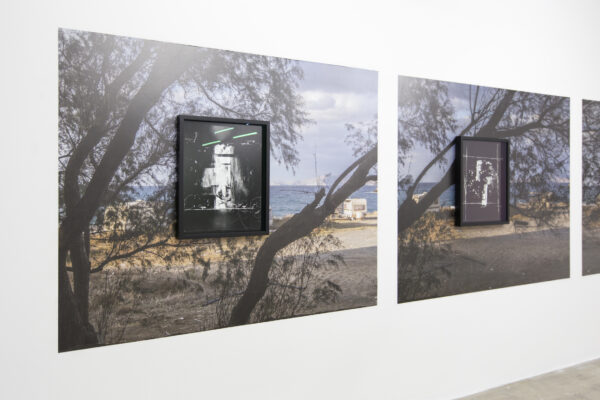 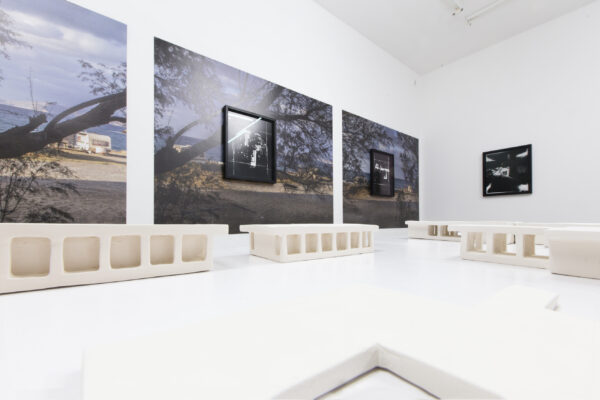 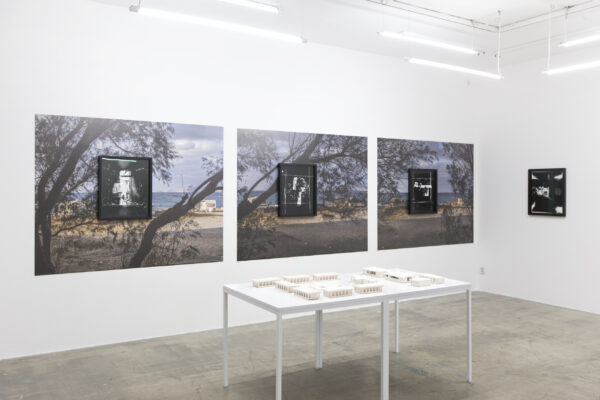 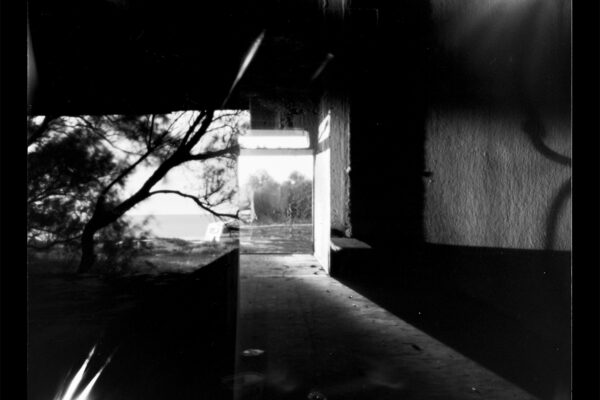 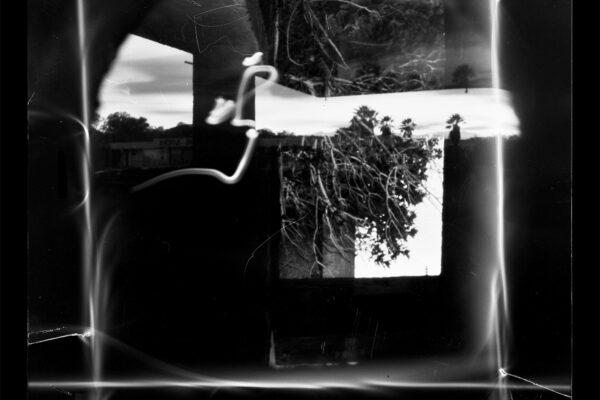 The installation “Xenia” by Dorota Walentynowicz is a work referring to architecture and the history of modern tourism in Greece.

Following the implementation of the Marshall Plan, tourism has become a priority industry for the Greek state in the efforts to restructure and mitigate class conflicts at the end of the World War II and the Civil war. In 1950-1974, the Greek government introduced the Xenia project, a national coastal tourism development program aimed at the new middle class: under the supervision of the most outstanding architects in the country, a network of elegant, well-designed hotel complexes has emerged, which have become far prototypes of modern mass holiday resorts.

Xenia Motel, reproduced by Walentynowicz in the form of a ceramic model, is a now deserted tourist complex located in Karteros, near Heraklion in Crete. It was designed by the architect Aris Konstantinidis, who combined in his realisations the modernist principles with the elements of ‘Greek nature’.

The ceramic model is presented against a background of a photographic wallpaper, which depicts a view from the windows of the corner building of the complex, in which the former restaurant of the Xenia motel was located. Windows reveal a seaside panorama and a view of the sandy beach.

Today, the Xenia area is desolate, and has become occupied by nomads; the remains of the former splendor can still be seen in the preserved fragments of marbles, which glitter among the rubbish scattered around. Nature deprived of human control dominates over architecture; the vegetation grows between buildings, fig trees cover large parts of the facade, dry palm leaves cover marble floors.

The installation consists also of a set of framed black and white pinhole photographs, made by Walentynowicz inside and outside of the Xenia buildings. These photographs, which are hung in front of the wallpaper, superimposed in the form of a palimpsest, form a passage from the old, pure architecture to its contemporary afterimage.